The cards will automatically be mailed to all 58 million current beneficiaries. 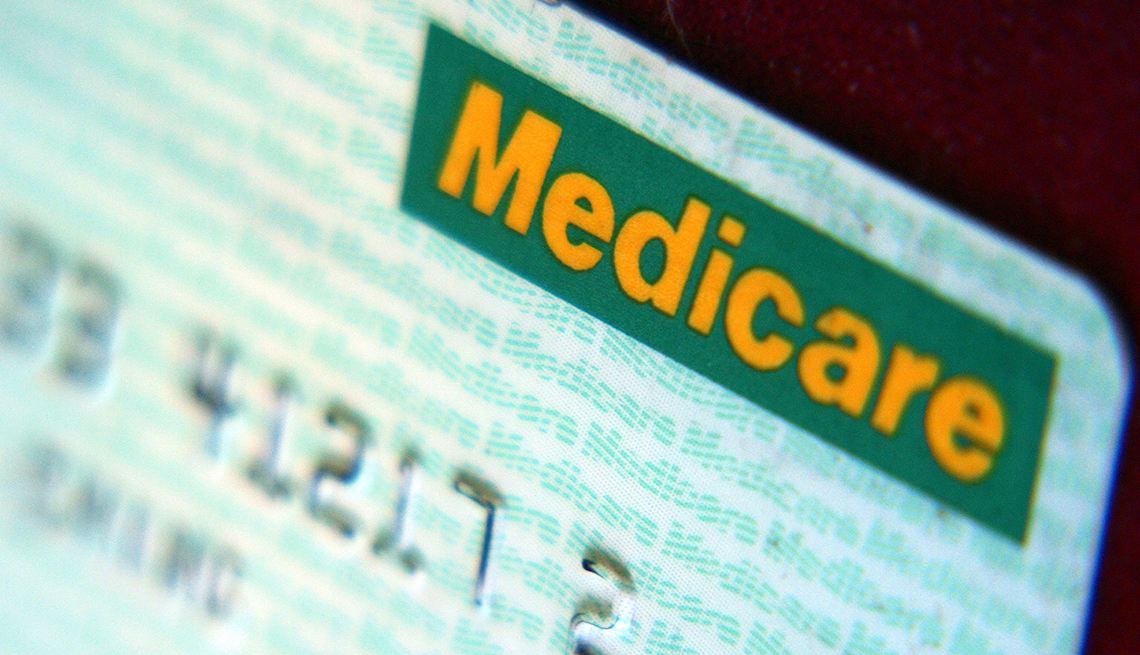 New Medicare cards arriving next year will no longer display Social Security numbers, a move designed to protect against fraud and identity theft.

Identity theft has been on the rise among those age 65 and older. According to the latest figures from the Department of Justice, the number of cases reached 2.6 million in 2014, up a half million incidents in just two years.

Here’s what you need to know about the new cards:

The Centers for Medicare & Medicaid Services (CMS) will begin mailing the cards to beneficiaries in April.
The cards will automatically be mailed to all 58 million current beneficiaries. You don’t need to do anything special to receive one.
The new cards will feature a randomly assigned Medicare Beneficiary Identifier (MBI) made up of 11 letters and numbers.
Your benefits won’t change under the new MBI.
Scams relating to the new card are already surfacing. Some Medicare recipients report getting calls from scamsters who tell them that they must pay for the new card and then ask them for their checking account and Medicare card numbers. Don’t give out either number.
“Anyone saying they are going to charge you for a card is a scammer,” says Paul Stephens, director of policy and advocacy with the Privacy Rights Clearinghouse in San Diego. “In the case of CMS, they will never need you to tell them what your Medicare card number is because they already know it.”