Caregiver Tip: How To Prevent Wandering 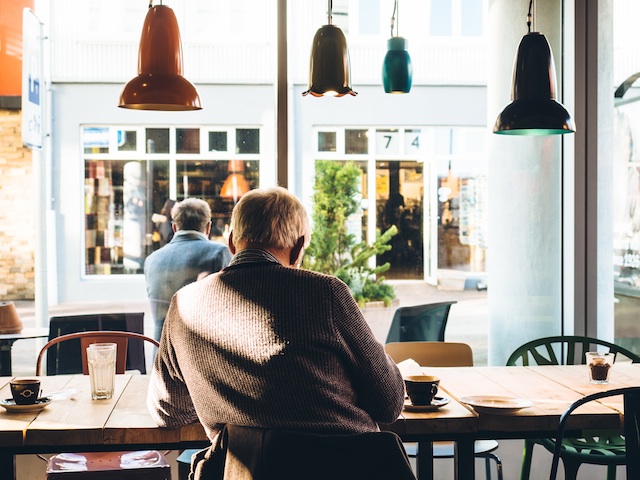 Prevent Wandering: Understanding Why Seniors Wander Could Keep Them Safe

Newswise — The dangers of seniors wandering off and getting lost can often end in tragedy and appear to be more common as evident by the steady announcements of Silver Alerts, similar to Amber Alerts for missing children, across the country. The problem is so widespread that understanding why seniors wander could help keep them safe and avoid tragic consequences, say geriatric experts from the Harris County Hospital District. “Aging is a process where so many things like memory and physical strength are lost. Part of what seniors try to hold onto is their independence — the independence to make decisions about their health and their future. To them, driving and going out mean more than most family and caregivers think,” says Dr. Carmel B. Dyer, executive director, Consortium on Aging, interim chief of staff, Lyndon B. Johnson General Hospital, Harris County Hospital District, and professor, Department of Internal Medicine, Division of Geriatric and Palliative Medicine, The University of Texas Health Science Center (UTHealth) at Houston. Several factors contribute to older people wandering away from home. Many suffer from mental impairments because of debilitating illnesses such as Alzheimer’s or Parkinson’s diseases, dementia, as well as normal loss of memory and body functions because of aging. A few reasons why seniors wander include:

Dyer says seniors who wander risk getting lost if they experience memory lapses during their outings. Compounded by a more fragile body, seniors could put themselves in situations where people could rob or swindle them. If they’re driving, they could end up far away from home or be involved in car accidents. Tips to keep seniors safe include:

“Coordinating the color of clothing with the day of the week can be helpful. If you know mom wears red on Mondays, pink on Tuesdays and purple on Wednesdays, then if mom goes missing, you’ll be able to share a little more about her description with searchers. You may not know the exact thing she’s wearing, but it will hopefully help knowing what color clothing she’s wearing to help find her,” says Dr. Kavon Young, Silver Seniors Clinics, Harris County Hospital District, and assistant professor, Department of Internal Medicine, Division of Geriatric and Palliative Medicine, The University of Texas Health Science Center (UTHealth) at Houston. When a senior wanders or is lost, it’s important to notify police for the possible issuance of a Silver Alert. In Texas, the program is administered by the Texas Department of Public Safety, the state’s police force. To issue a Silver Alert, the senior’s disappearance must pose a threat to his health and safety and must be requested within 72 hours of the disappearance. Also, the senior must:

According to the U.S. Administration on Aging and the U.S. Census, the reported population of people over age 65 is expected to more than double from 40.2 million in 2010 to 88.5 million in 2050. For more information on Silver Alerts and agencies to contact, visit the National Silver Alert Program.

How to make a home senior-friendly

From preventing slips and falls to ensuring proper hand-rail support and accessibility, this book will help you or your loved ones prepare to age safely at home.